This website uses tracking mechanisms by means of technically unnecessary cookies to provide its services, to constantly improve them, and to offer individualized content. By clicking on "I agree" you consent. By clicking on "Allow only required cookies" you reject this. You may revoke your consent at any time with future effect under Cookie preferences at the bottom of this page. Further information, including use of cookies, can be found in our Data privacy policy.

Who will become the Engineering Newcomer of the year?

The response was tremendous: From all corners of Germany, a very diverse collection of projects was submitted to the Engineering Newcomer Challenge 2014. It wasn’t easy for the expert jury to create a shortlist from all those interesting and amazing contributions. But with only a few more weeks to go until the great award ceremony at the Motek 2014, now six favorites have been chosen from which the three winners will be selected.

The basics of the Engineering Newcomer Challenge

Until the end of August, soon-to-be engineers had the opportunity to take part in the Engineering Newcomer Challenge 2014. Initiated by German software producer CADENAS and norelem Normelemente KG, renowned supplier of flexible standard parts and in cooperation with the expert journal konstruktionspraxis, the competition allows students and job starters to generate awareness for their projects, to boost their career with an award and last but not least to win one of the attractive cash prizes.

Many interesting projects – the jury’s favorites

The expert jury, consisting of Marcus Schneck – managing director at norelem, Matthias Grywatsch – part of the federal workgroup “professional school for technology” and Jürgen Heimbach – CEO of CADENAS, created a shortlist with the six most interesting submissions. 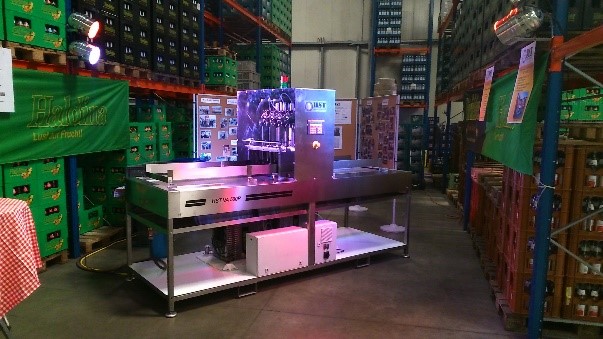 At this, the student group, consisting of Tobias Engel, Florian Hirschbolz, Nadine Hochstein and Michael Lindacher from the Duale Hochschule Baden-Württemberg in Heidenheim presented their all-automatic beer dispenser.

Andreas Bruhn and Christian Stern from the Carl-Benz-Schule in Karlsruhe developed an electro scooter powered by a cordless drill. 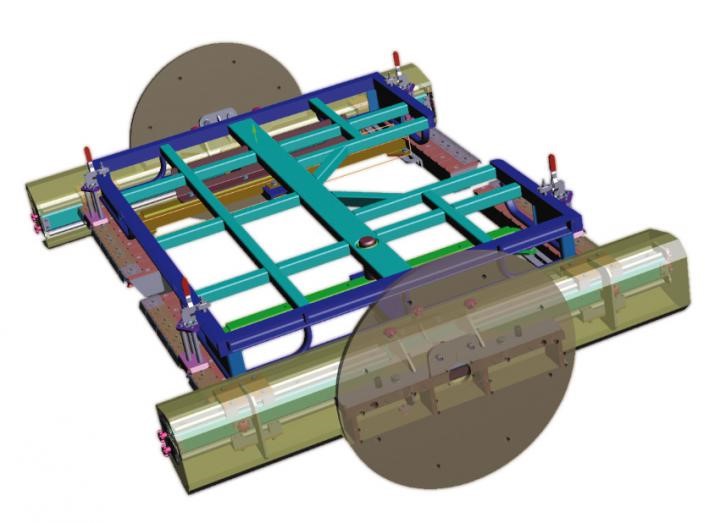 From the Fachschule für Technik Mühlhausen originates the submission of Michael Schikorra: For his project, he developed an ingenious standardized welding rig.

A particularly novel project comes from students Christopher Pennart, Patrick Reinsch and Hagen Bauersfeld from the Werner von Siemens Schule in Hildesheim: The “Flyring” is a flight and water sports craft that allows you to ride on a jet high over the water surface. 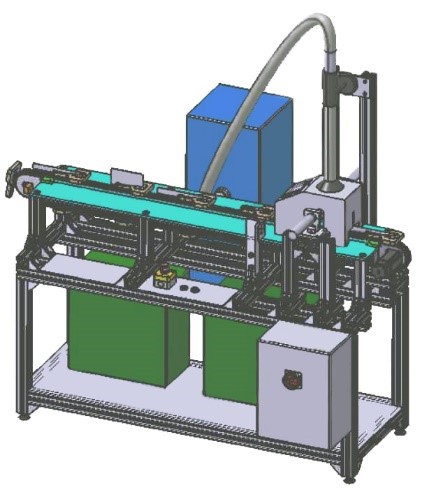 Finally, Alexandra Ladwein and Marius Hanold from the Hochschule Heilbronn presented their plans for a construction for partly automated welding of brackets.

At www.engineering-newcomer.com you can find further information about the challenge and the participants and furthermore watch a visualization of the submitted projects as freely movable 3D models. 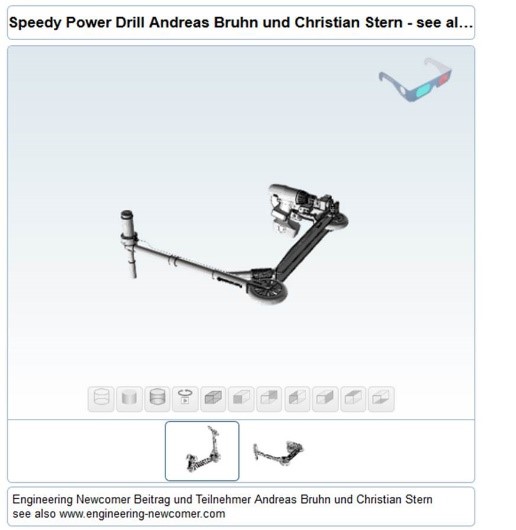